If it ain't broke don't fix it 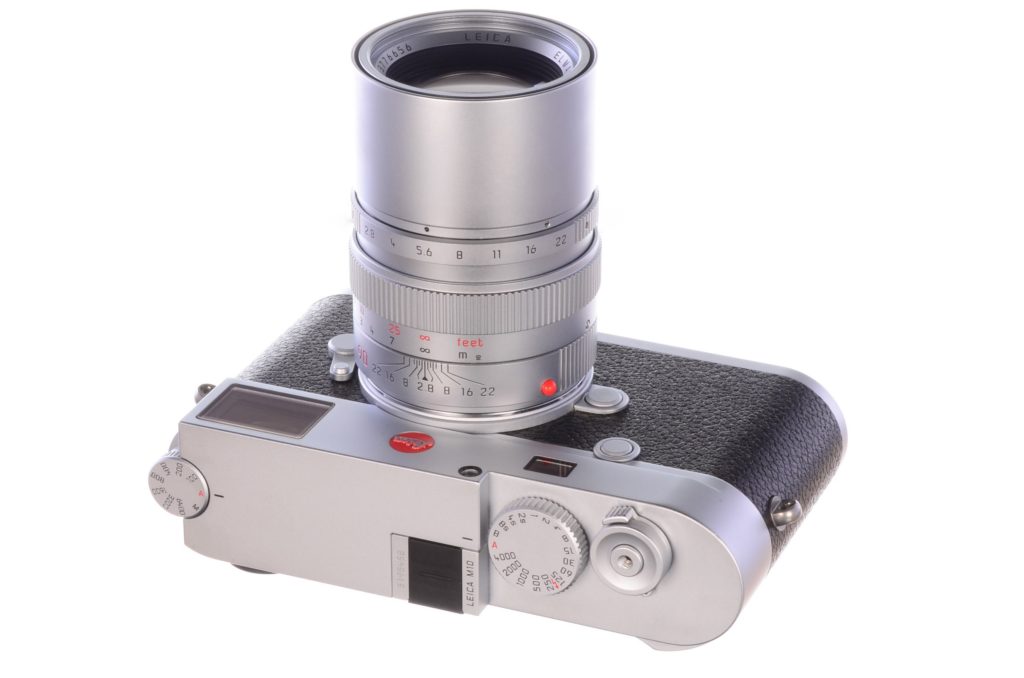 In 1954 Leica introduced the M3. Its design was spot-on and so popular with photographers that it remained unchanged for years.

Then, many decades later, came Leica's first digital rangefinder, the M8. Leica moved away from the traditional body design. The new camera was deeper than its predecessors. Not by much but by enough to upset the purists.

The M8 and later digital cameras were fantasic but just didn't have the same feel as the earlier film-based models.

Then came the M10. What a difference! Leica reverted to the original 1954 design. It was trimmed by just a few millimeters but it now handles as Ms always have! I love it!