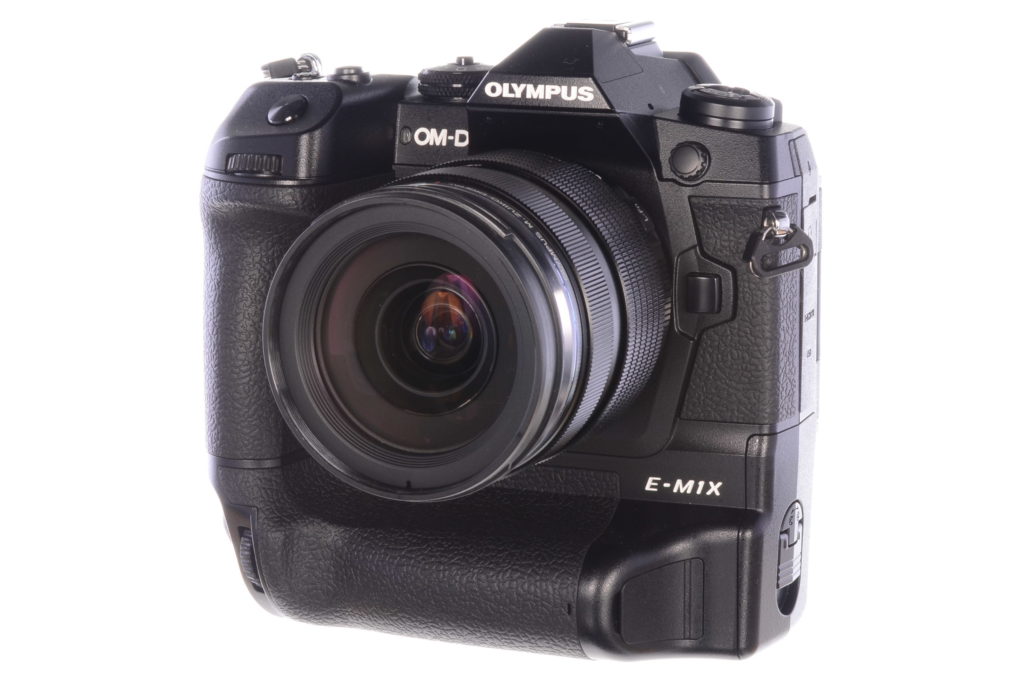 Olympus has announced the sale of its imaging division.

For years the company has produced innovative camera equipment that easily holds its own against the market leaders.

The OM1, OM2 and later OM3 and OM4 film-based cameras were fantastic. Later OM-D digital equipment too was second-to-none. All have been supported by an exceptional range of lenses.

But, for some reason, Olympus has never really threatened Nikon's or Canon's market dominance.

Perhaps the new and independent imaging company will change this. With its management focused in one area only this could be the start of something big.