The Leica I - a camera that transformed the world of photography 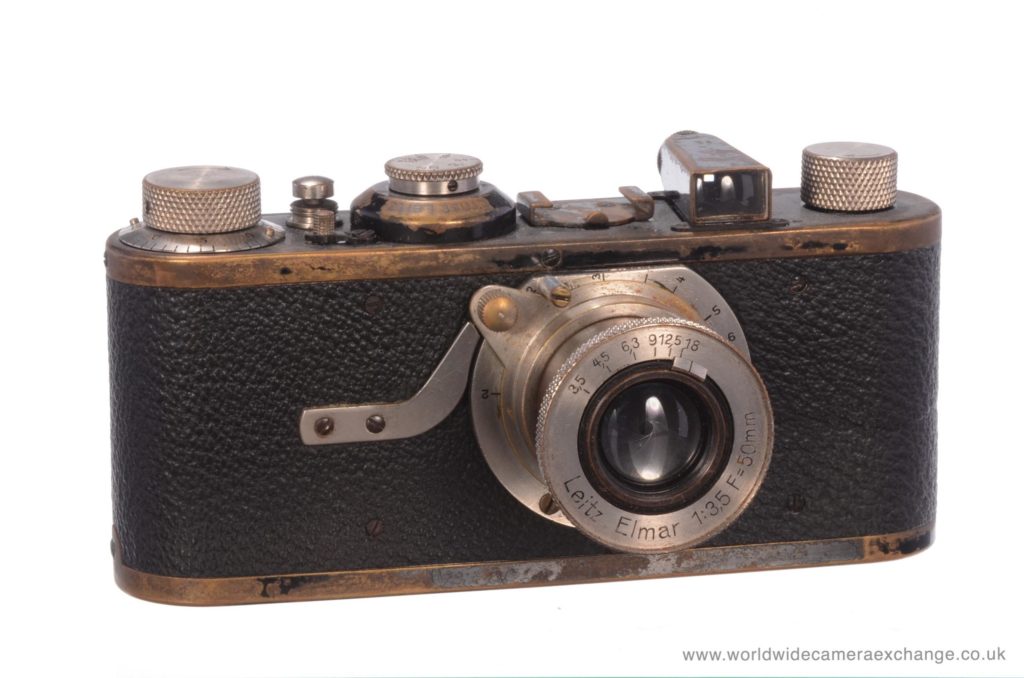 In 1925 Ernst Leitz, a German company based in Wetzlar, introduced the Leica I - a camera that was to transform the world of photography.

At the time most cameras used roll film or sheet film and, as a result, were both heavy and bulky. Many were unusable without a tripod.

Oskar Barnack (Leitz' designer-in-chief) recognised the need for smaller, more user-friendly equipment. To achieve this he developed a camera around the perforated 35mm film stock used by contemporary movie cameras. The 18x24mm image size used by these cameras proved too small to meet quality requirements and so Barnack doubled it to 24x36mm. And this, of course, is the standard used by all 35mm film cameras built since and the must-have sensor size of digital cameras built today!

The Leica I is a basic beast. It has a fixed 50mm f3.5 lens with the user composing through the small viewfinder on top. Focusing can only be confirmed with an accessory rangefinder and there’s no built in meter (you’ll need to wait 50 years for that!).

The camera shown above is a far more common production model – around 56,000 were sold. But still its value is perhaps £800 to £1000, not bad for an aging film camera with no built-in meter!